This school year so far… from students’ perspective! 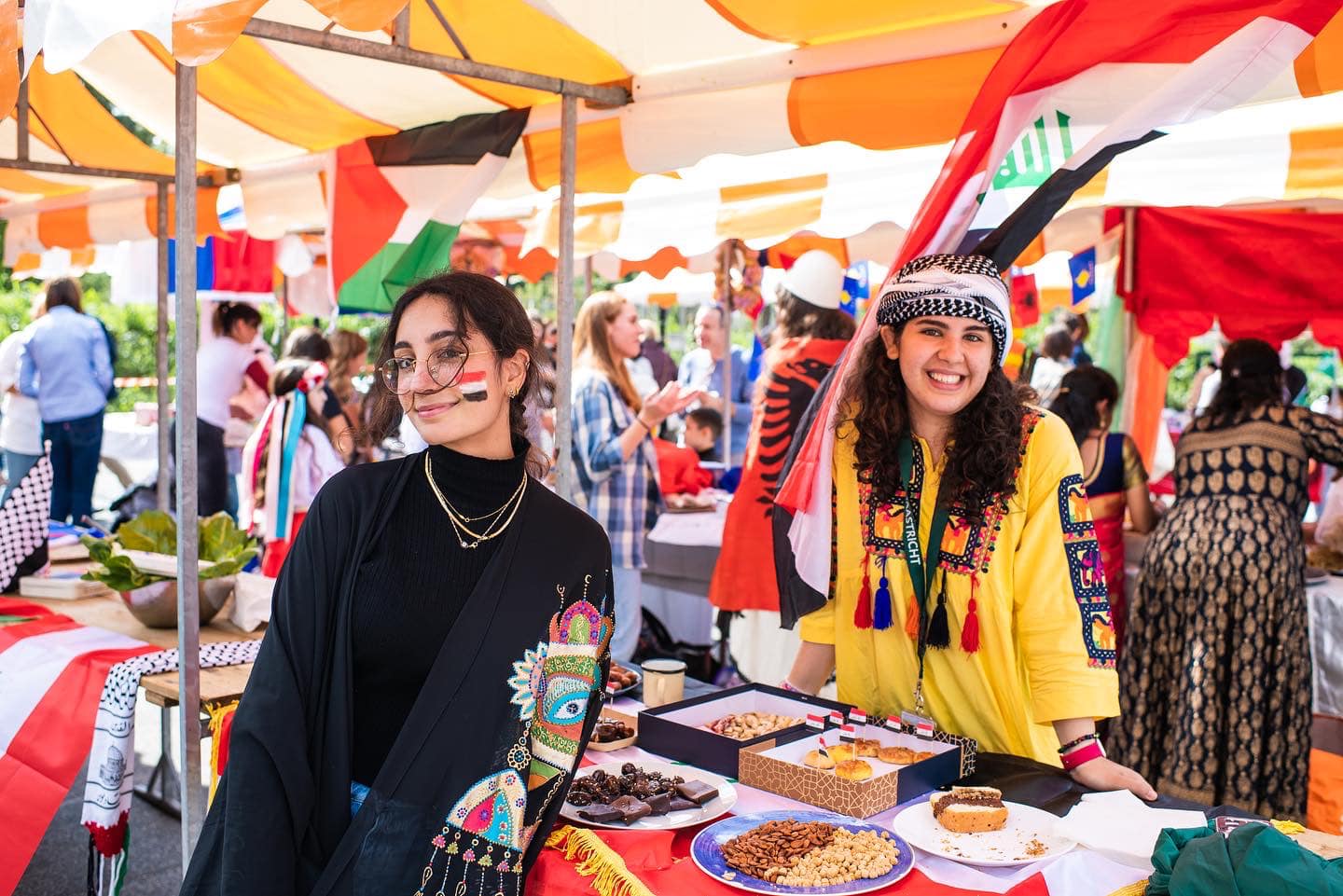 By Tullia Cowan and Quinn Doyle, Y11 (MYP5) – The start of this school year has been eventful for some and less eventful for others. A fresh batch of year sevens have entered secondary school and have by now adapted to the big changes and newfound responsibilities which come with being a secondary student.

For the older year groups, it has been quite similar to other years, Kate greeting everyone as they enter the school building, the excitement of getting to know who their teachers will be and where their lockers are located. Though there is finally, the absence of Covid-19 rules and regulations which have been present for the last couple of years when school started. There have been other changes in the school, some might have been more noticeable than others.

Several changes were made by the student council and were implemented during the summer to improve the lives of the UWCM students. This included adding a bar by the benches looking over the atrium as the student council noticed many students were spending time there and a bar would make it easier for students to study or eat.  Levels were added to the Year 10 and 11 maths classes, originally, there were two groups, standard and extended but this year, there are three levels, standard, extended and higher extended. This has been very beneficial for people who lie in the middle, between extended and standard. There is also a new system when it comes to the rubbish in the school, the normal bins have been removed in the classrooms and there are now bins only in the hallways and the atrium, these are bins that separate, paper, PMD, food and general waste, another step to make our school as sustainable and eco-friendly as possible. The new placement and absence of certain bins took a bit of getting used to for several students but in the end it has made the school more eco-friendly and sustainable through the general sorting of rubbish. A coffee machine was also more recently added by the DP/CP student council, this coffee machine includes various different types of coffee and hot chocolate, a feature which the students are using and enjoying a lot. The year 11 students are now also no longer part of the cover schedule, when a teacher is absent, the year eleven students are allowed to go to the library or various other places in the school to work on the work assigned to them by the absent teacher, or other school work. Until now this has been going very well and the year 11 students are very happy with this new policy which encourages them to practise more self-management and responsibility, preparing them for the DP/CP part of their education and higher education in the future.

There have also been many events already this year, such as the international fair which has been a tradition at our school for many years, though this was the first international fair since Covid-19 and it was a great success. The women’s conference, a great event which shone a light on the amazing women that are in the students everyday lives, was an empowering event to remember, students of all ages volunteered to help, spoke at the event or attended it as a guest to listen to the amazing speakers we had. UWC day was celebrated this year with every student colouring in a feather to put together to make a beautiful set of wings which can be seen by the lockers near the library.

There were many other events and activities at the school during this year, it is safe to say that our ever growing community has been hard at work organising and participating in events which bring us all closer together. We all look forward to what events and opportunities the rest of the school year will bring us and we hope that many of UWCM alumni will be able to join us for these events!