Sasha, Class 2016, giving back to UWCM and living the mission 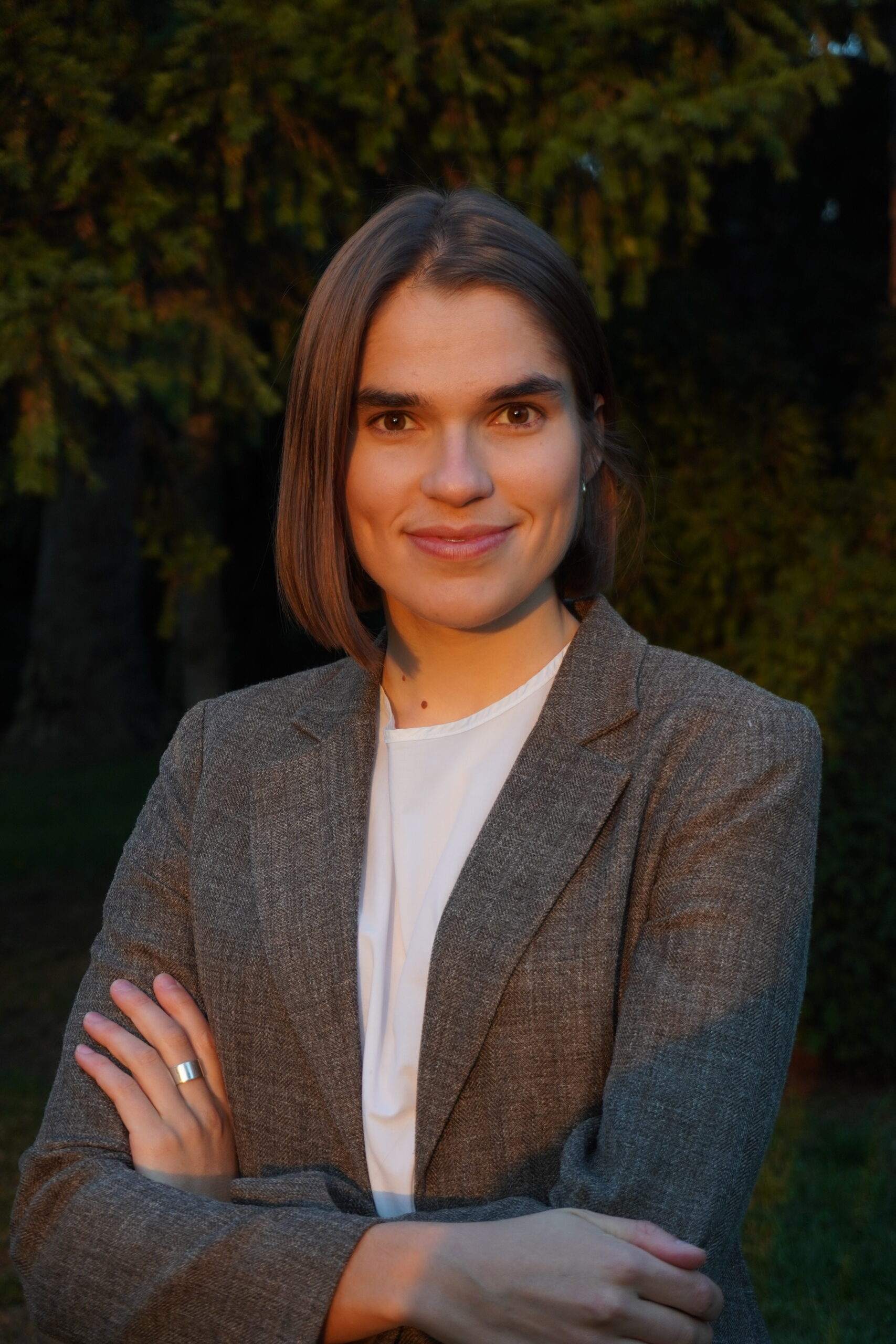 Can you please introduce yourself to those who do not know you?

I’m Sasha, and I graduated from UWC Maastricht in 2016. I came to Maastricht through the Belarusian national committee.

What comes to your mind when you think of UWC Maastricht? And of UWC in general?

My most recent memory is when I visited in 2018, when there was almost nobody I knew, yet it was beautiful, so welcoming and felt like home.
Thinking more about my time as a student at UWC Maastricht, to be honest, I have a bit of sentiment that I could have done more. I didn’t talk to many people who were different from me and I wish I did. I think fondly of organizing the first ever art festival, the Art beat, in the middle of my second-year exams. This was a good experience and I still keep in touch with the friends who organized the event together with me.

What have you been doing since graduation from UWCM?

I went to Pomona college in the US. It was a very good college, but it was just not the right place for me. I returned back home and had absolutely no idea of what I wanted to do. The conclusion I came to, after a lot of thinking, is that I could be a doctor, and this was a life-changing decision. I quickly prepared to put all the forces together and I went to the Czech Republic to study medicine. Now I’m already 5 years in the Czech Republic and I am finishing my medical degree.

Do you have any plans for the near future?

I found some peace and stability living in one place for the past 5 years and I’m hoping to stay here. I hope to work as a doctor in the Czech Republic. However, it’s always been my dream, which stays at the back of my mind since 2016 when I went to Maastricht, that I will be the most useful and my skills would be the most applied if I ever had a chance to go back to Belarus and give back to my country. Right now, I don’t feel there is any place for a person like me, a person who likes changes and being proactive, but I’m waiting for the right opportunity to arrive and for me to be able to contribute back to Belarus.

In what ways have you been giving back to the UWC movement?

Tell us more about your work with the NC?

I already started doing something when I was a student at UWC Maastricht. There was not much going on in the Belarusian NC and many alumni were lost from the community. We, alumni of Belarus, saw some issues in the NC, such as most of the selected students coming from the same school, teachers choosing their own students to be selected, or discrimination against students coming from different schools. There were a lot of structural issues. When I came back from Maastricht for the summer, we called for the first ever alumni gathering in Belarus and since then, we’ve been working on improving the running of the NC and especially the selections. First, we tried to have gatherings and connect with other Belarusian alumni. Then, we gradually started to reform the NC. Eventually, in the summer of 2020, we organized the first ever elections of the NC. It was a fair election, all the people who were in the NC before were also participating in the election. However, we, the younger alumni, including me, won. We call ourselves the five founding members of the new Belarusian NC. Sadly, one of us is currently serving a prison sentence in Belarus for participating in the recent protests. We have been running the NC since 2020 and it’s not been easy because of COVID, and protests in Belarus.

What is your role in the NC?

I believe in the power of UWC to change lives and have a positive impact on communities. This year, we are sending 11 students from Belarus and it really is a life changing opportunity for these students as well as their families. UWC undoubtedly helps the youth to think more about their Belarusian identity and as sucht is a kind of investment for the future of Belarus as well. We hope that they will come back one day and apply what they learned.

Would you recommend others to get involved with their NC? Why?

Definitely. First of all, being a part of NC is being a part of a lively community. Right now many NCs are operating online but there are also physical gatherings, and it is a really nice and caring community to be in.

In what ways do you think you keep living the UWC mission?

This is the hardest question and I probably do not have the answer. I am investing my time in the promise of a sustainable future for my country and the promise of peace in my country. For my profession, I arrived at two options; one was to become a teacher and one was to become a doctor because these two are the professions that allow you to really make a difference. I am going to be influencing the world, one patient at a time as a doctor, and I find it beautiful.