With nearly 5000 years of history, Lebanon is one of the world’s oldest countries. Traditionally an important commercial hub, it has also been at the center of many Middle Eastern conflicts. Desperate people have fled their homes and crossed the Lebanese border, making Lebanon host to the largest per capita population of refugees in the world; half of whom are children. More than half the country’s population is below the poverty line and unemployment is on the rise; leading to a decline in economic activity and widespread political instability.

These economic, political and social crises, combined with the impacts of COVID-19, have resulted in an education crisis as well, with many children in Lebanon at risk of never returning to school. On top of this, the major explosion in the Port of Beirut has significantly damaged an already fragile society. More than 160 schools have been affected, thus disturbing the continuity of learning for at least 85,000 students.

At the same time, Lebanon is one of the European Union’s immediate neighbours. From a solidary perspective, as well as from a strategic point of view, it is of importance to start a new, brighter chapter in its history. We need strong leaders to rebuild the country. Its young population means that it has the ability to develop itself economically and that a democratic state, under the rule of law, is taking root. They just need help to get there.

Therefore, UWC Maastricht and the UWC Lebanon National Committee have committed to annually selecting three talented and ambitious young students from Lebanon to continue their education at UWC Maastricht and to enable them to be part of rebuilding their country. We need your support to create a sustainable scholarship fund for them! 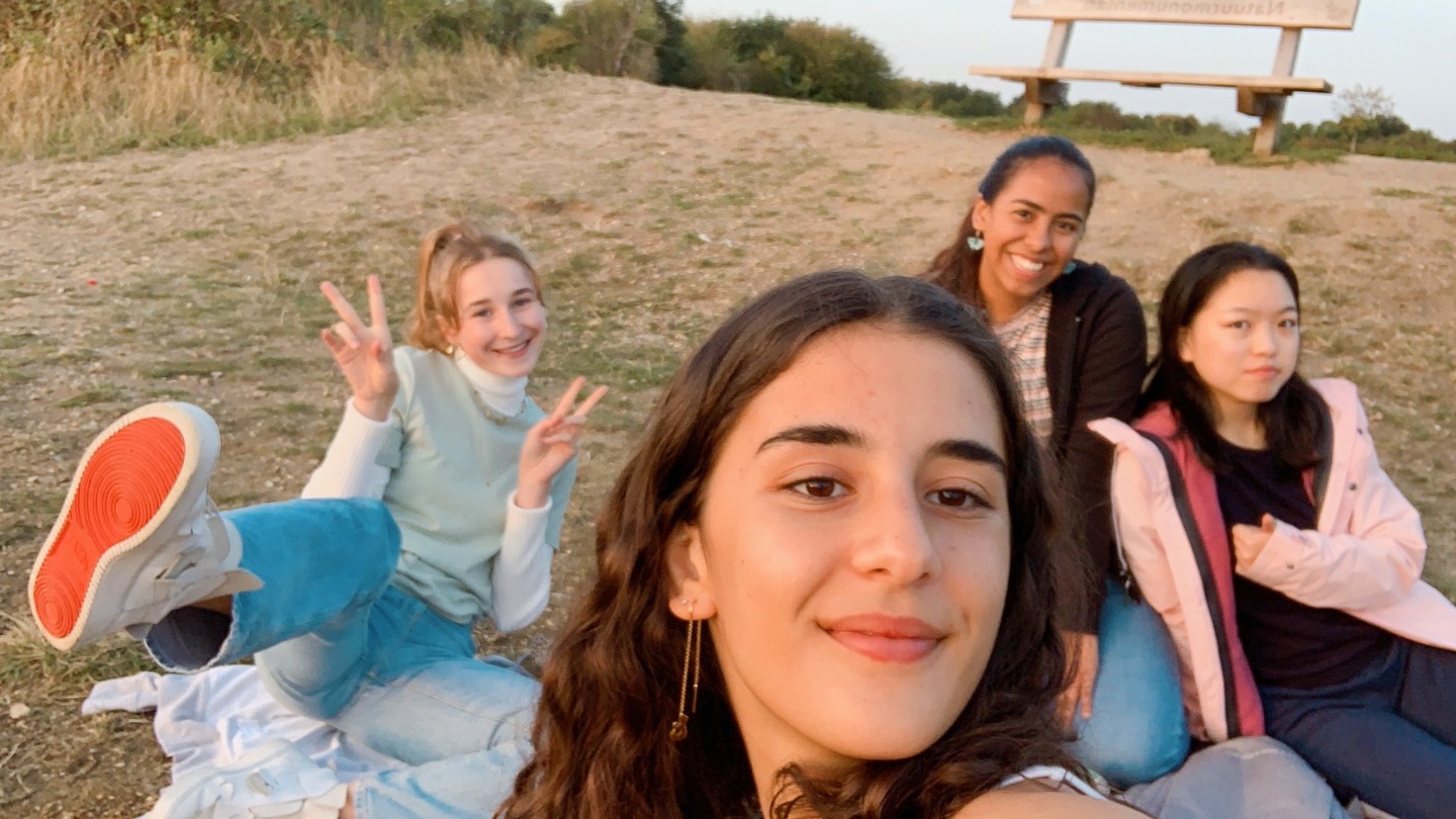 My experience so far has been way more different than what I expected in every single aspect. Meeting and living with so many young people from all over the world with different points of view coming is hard but invaluable. I learn to become independent and organized but there’s always people who you can reach out to if you ever need help in anything.