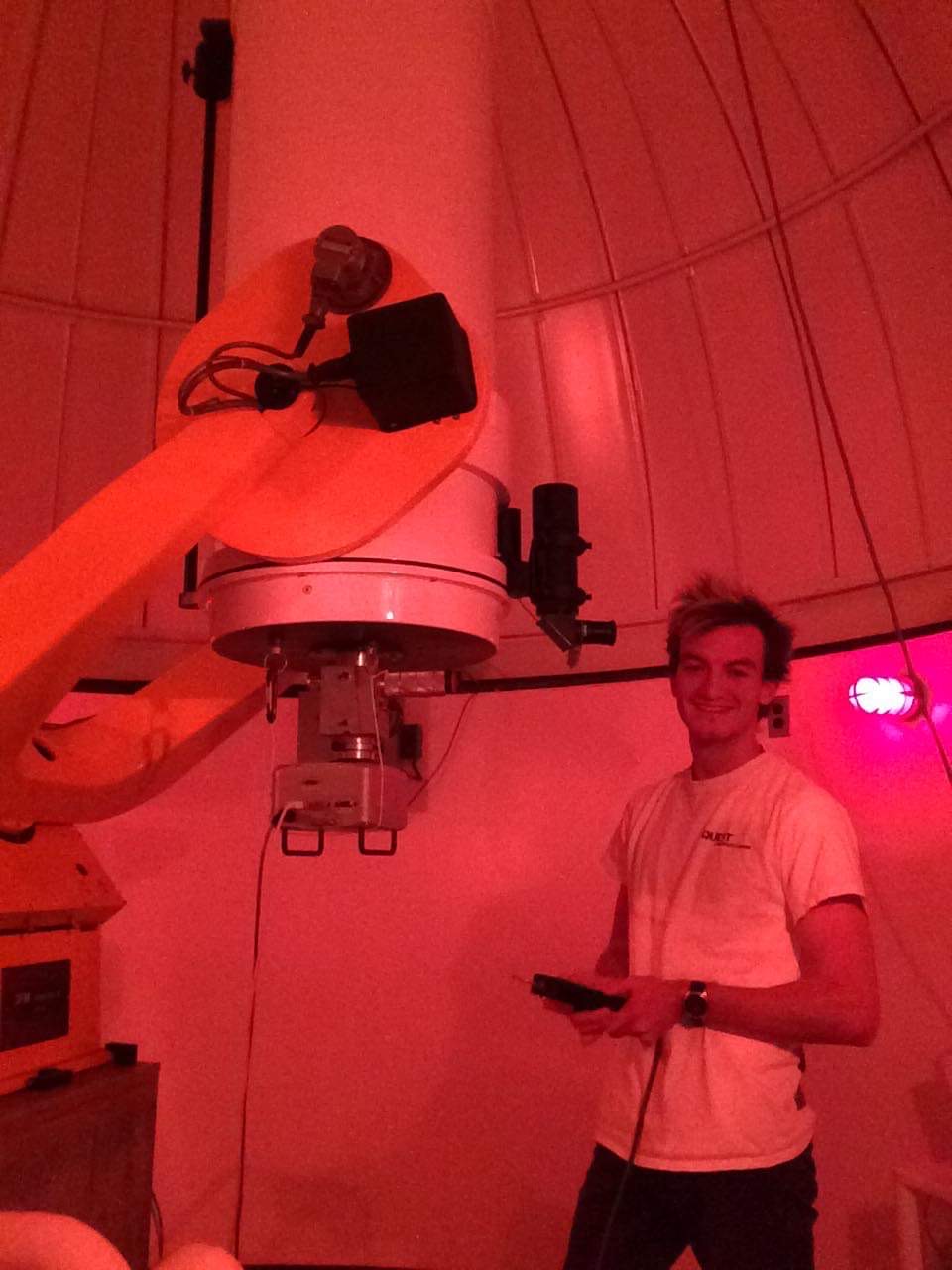 Please introduce yourself to those who do not know you.

My name is Arnaud. I am originally from Switzerland but I have had the privilege to live abroad thanks to my parents’ work in hospitality. I lived in a variety of tropical islands before coming to UWC, but UWC was a completely different environment where we were not only living in a different country but we were living with everyone else from all over the world. It was very special for me to be immersed in such a diverse group in so many ways, a group that was always very keen to change things for the better, happy, and to an extent avant-garde and interesting in a multitude of different ways.

What have you been up to since graduation?

Thanks to UWC I learned about the opportunities that existed with going to university, my parents not having gone. It was at UWC when the world of possibilities suddenly opened up to me. Some UWCM alumni, especially Lars Laichter, helped me decide to go to Quest University in Canada which was in some ways a natural continuation of UWC while in other ways a completely different experience. The education model focused on student learning and development which in some ways was quite similar to UWC. I graduated from Quest in 2020, after the start of the pandemic, and I joined a Master’s program on the other side of Canada at Queen’s University. My studies now focus on planet formation, an interest that came out of my Quest Bachelor’s thesis. It was connected to a summer project which I was able to do at the University of Bern on theoretical exoplanet sizes across the galaxy.

My curiosity and passion for astronomy started back at UWCM in Virpi Mahonen’s physics classes. Now, a couple of years later, I am studying how dust comes together to form planets.

The overall critique, the message of the film, is relevant and important. It ties into many current topics relating to climate change, capitalism, and mistrust of scientists quite generally among others. However, it was incredulous to me how the movie keeps going while there is such a disconnect between the scientists and the politicians; beyond the academics, it seems like literally, no one else cares. In many ways, this is just as true in the real world. Pretty astronomy images are widely shared in popular science but systemic issues relating to climate change and atmosphere evolution (which astronomers model for other planets and unanimously agree that only the Earth is viable for humans and yet so delicate) are acknowledged by some governments but largely ignored in policy and decision making. Furthermore, I didn’t like the film because I found there to be no substantive dialogue, which was disappointing even though this was probably a part of the intended film structure. I recognize that this movie brings up a lot of important themes to the general public but I wish the script was better given the calibre of the actors on set.

In what ways have you been involved with the UWC movement?

One thing that I have done directly for the current UWCM students was providing essay editing feedback for college applications, helping with conceptualization, and improving applications in general. I worked briefly for a company that was offering these services, but it was mostly targeted at wealthy US students. After that experience, I felt that I could use my skills to help students who cared about and needed this support, students who cannot necessarily hire private tutors for thousands of dollars. It was very humbling to meet the next generation of students, reading their stories, and talking to them about what they want to do; it was inspiring and helped to reignite my own UWC spirit.

If other alumni were thinking about giving back to the UWC movement, what would be your advice to them?

I would say that alumni should think about what it was that was hard for them at UWC and what they have done since to overcome some of these challenges; this could help them find their unique way to support UWCM or the wider movement. For me it was the university application process which was very new to me, so I reached out to current students right away when I had the skills and was able to help them.

In what ways would you say you have been living the UWC mission? And where do you see it in your future plans?

I think that everything has been molded by my experience at UWCM and the UWC mission, from the personal relationships, the way I connect with people, the way I develop new friendships to the bigger picture like choosing a meaningful university education. At the end of the day, I seem to end up in situations where I feel I landed there thanks to UWC, be it through the friends I choose to make or the groups that I join. Here at Queen’s University, I have been working with a mentorship program through the Gender Minorities in Physics (GEMNI-P) and it is thanks to my UWC time that I actively, rather than passively, take part in initiatives relating to inclusion, working towards the fact that not only everyone has a place at the table but that everyone is thriving at the table.

I feel that I am living the UWC mission but perhaps more subconsciously. When I take a moment to look back, I notice that the UWC mission is everywhere and in everything but I do feel like I should be doing more!

Who would you like to nominate for the next round of alumni interviews? ANyone who is giving back in a special way? Anyone doing great projects? Anyone the alumni world should know about?

Ulises Jovel! My roommate from my first year at UWCM is out there supporting his community in a variety of ways. He is working at the embassy of El Salvador in Australia. His work combines consular work, which is providing Salvadorans living in Australia with legal procedures and passports, and community work, which includes participating alongside Salvadoran Communities in festivals, carnivals, and political activism. The multifaceted approach Ulises takes in caring for and supporting Salvadorans abroad is exemplary and inspiring. I’m so proud of him and what he’s doing.