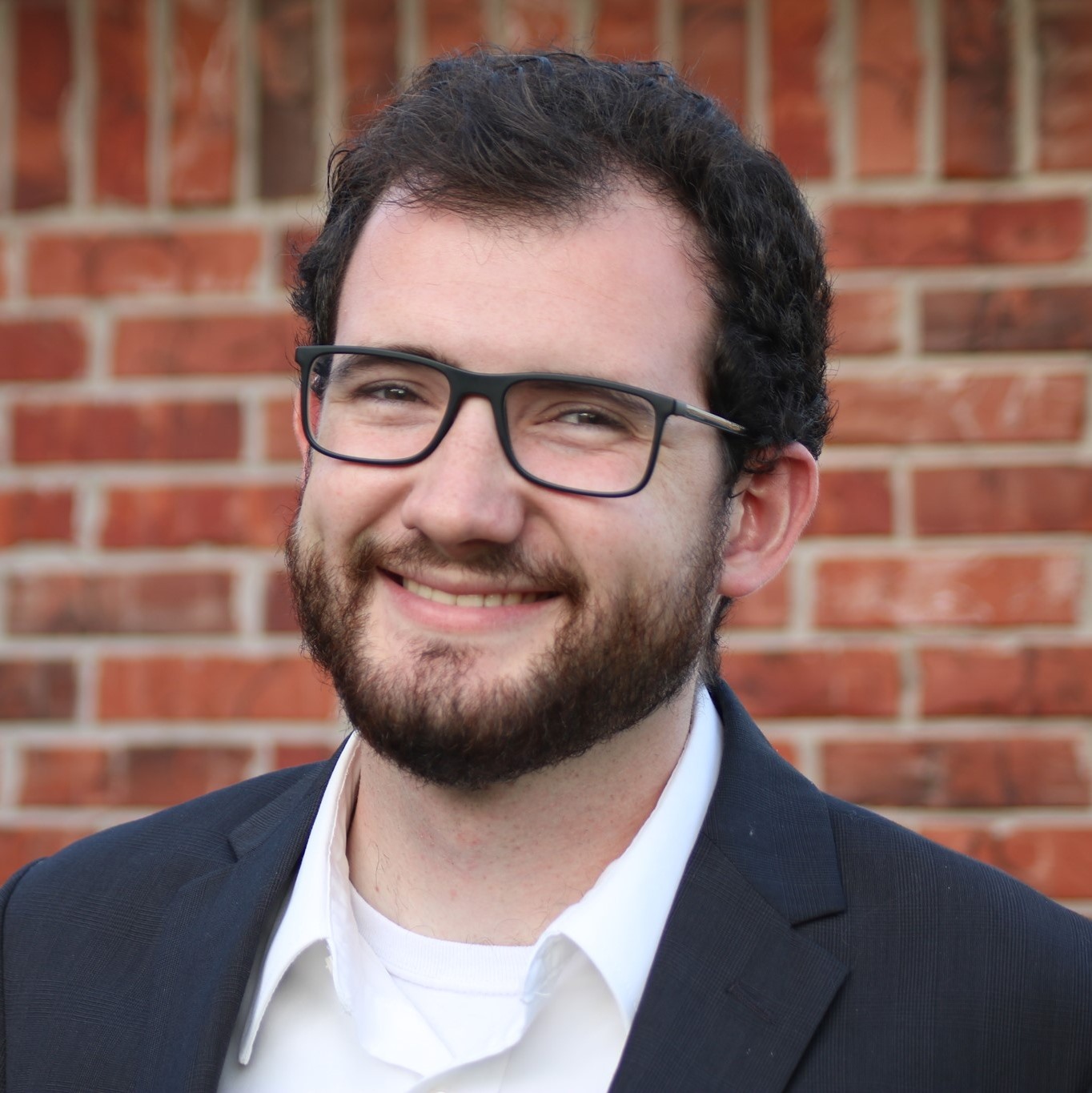 Alumni give back to the UWC movement in various ways. Matthew Solomon, Class 2014, joined us as the keynote speaker in the last Theory of Knowledge conference. Let him tell you what it was like!

Can you please introduce yourself?

M: I am Matthew Solomon, and right now I am a PhD student in philosophy at the University of Pennsylvania where I focus on ancient Greek philosophy and ethics. I went to UWC Maastricht and I graduated in 2014.

What have you been up to since the graduation in 2014?

M: I went to the University of Oklahoma in 2014 which I think was a great choice and I had a lot of fun. The UWC community there is massive, so it was a little extension to my time in Maastricht. I was even able to keep my UWC roommate as my roommate during university which was great and made the transition easier! While I was there I actually took a semester off to work with Pabel, another friend from UWC, to start an NGO in Peru. We had done all the prep work and worked together with a group from the US and eventually decided  we were not sure about the US side of the leadership in the project and came back to school in the US. Overall, it has mostly been lots of studying for me since UWC graduation, I am currently in the third year of my PhD.

Do you think that your study or possibly other choices were impacted by the two years that you spent at UWC Maastricht?

M: For sure. One thing that is very different is even the area that I am working in, philosophy. When I arrived at UWC there was Dr Pak who was the Head of ToK and he made the class really interesting. It was very formative for many people but especially for me. When I went to undergrad, I was not thinking of philosophy but I eventually came back to it just because of the love of learning and curiosity that Dr Pak had instilled. Also the NGO opportunity I mentioned earlier I would not have considered or done as well as all of the social activities and groups that I was part of were all shaped by the UWC community at Oklahoma. I don’t think I would have been as active in or known how to participate in these without UWC. There is indeed a lot of change, my life would not have been anything like it if I had not been in Maastricht for the 2 years.

You were the keynote speaker of the last ToK conference? How was this experience for you?

M: It was really fun! I saw the call for ToK conference speakers that was mentioned in the UWCM Connect newsletter, so I emailed the current head of ToK, Nathan Hunt. Some time later the student team reached out to me asking if I actually wanted to give a talk. They were kind and professional the whole time which was really nice. The most fun was getting to be there for a part of the ceremony, even if online. The cheering and the support that the students had for each other and seeing the Atrium brought back so many memories, especially memories of the really fun and good times of the exciting social events that we had there. That was actually something I wasn’t expecting but I got to experience a part of UWC again through them which was really fun.

Would you recommend other alumni to give back by becoming speakers for events and conferences?

M: It was fun and interesting. It really is not a lot of time commitment, so I recommend others to respond to the calls for speakers. If you are going to give a talk, it is normally in an area that you already know a lot about, so you do not have to do much prep. The student organizing team will work closely with you to tell you more about the theme and the atmosphere of the event and what you need to do. Then it really isn’t much work at all and you get a lot of fun out of it and a nice experience on top. I definitely recommend other alumni to do it too! Moreover, it helps build connections between alumni and students. I would be happy to chat to any students who would like to know more about what it is like to study philosophy and this way keep giving back to the UWC movement and the current students.