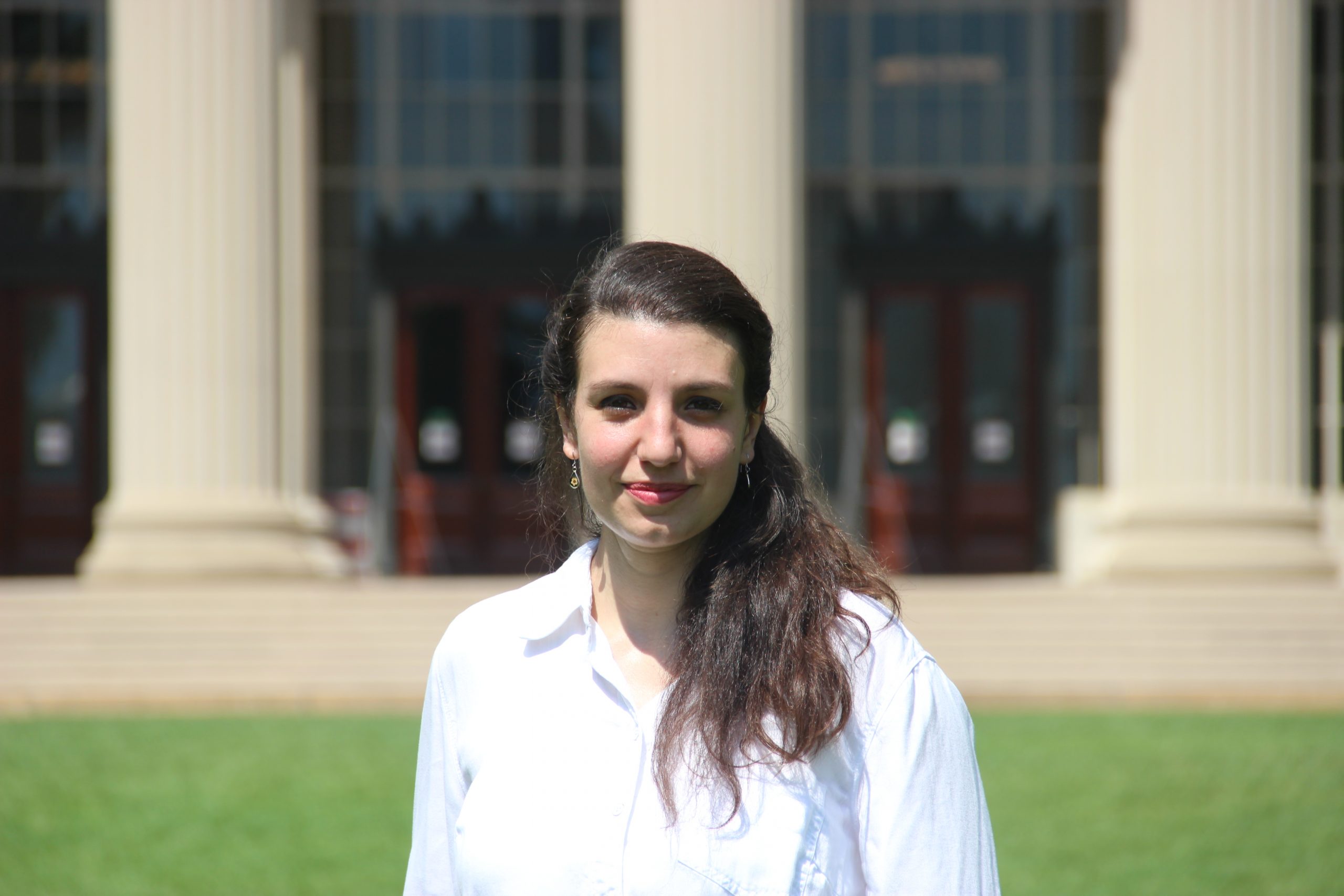 Andrea is about to graduate from MIT with a degree in city planning. She is also involved in the Argentinian UWC national committee, especially in running the selections. Let Andrea tell you why to support an NC.

Hi Andrea, can you please briefly introduce yourself?

My name is Andrea Grimaldi, I am from Argentina and I graduated from UWC Maastricht in 2012.

That’s some years ago, so what have you been up to since?

I studied anthropology and linguistics at Macalester college in the US, I focused on migration. During my studies I ended up in Nepal, near the border with India, studying the realities of migrant workers there for a few months. When back in Minneapolis during college and then one year after my university graduation in 2016, I was working with a latino community organization helping latinos to feel grounded and become part of the larger city community. Then I moved back to Argentina, to Buenos Aires, and was a little lost, trying to figure out life and see where things might take me. Eventually I got a job with the city of Buenos Aires, with the government, working on a relocation and improvement project of an informal settlement in the southern part of the city. This job taught me a lot about public policy, urbanism, and much more. This sparked my interest in urban planning and now I am in the final year of my masters degree in city planning at MIT. I am most interested in topics around housing affordability.

Do you see any connection with your time at UWC Maastricht?

In Argentina, you apply to the movement, not to a particular school. However, I was lucky to go to Maastricht as it is in the city and in my time we, the students, lived right by the Market square. The community was right there, you would meet people with whom you do community service in the streets. At the same time, it was an exciting time of change for Maastricht with old buildings being put to new use and the tunnel development discussion getting started. It was a good time to watch and experience a changing city. Moreover, the time in Maastricht gave me the opportunity to experience what it means to be a part of an intentional community which is very much engaged in its surroundings.

Did you remain connected to the UWC movement?

As I said I went on to study in the US which I think makes it easier, or at least back then it was the case, to remain connected with your co-years, from UWCM and other colleges, as a number of them were in the same college. Once I returned to Argentina, I decided to volunteer for the national committee (NC). Looking back, I must say that I took my time to get in touch with them, but I first needed to process my own experience before giving back.

Please tell me a little bit more about your involvement in the NC.

At first I was helping with little things, I started working on social media, preparing posts and content. Then I was asked to help with selections, and eventually I became a part of what we call “the core team” about 2 years ago. Prior to the selection process, I support the promotion to reach students in as many regions as possible. I am also planning the personality test that’s part of the selections and then reviewing the test. And then of course, if I can I join the final selections camp.

That sounds like a lot of work! Which part is your favourite?

I think the part that we are in now, when we are checking the tests and the videos from the applicants because that’s when you first get to know the students. It is the time when they are trying to convince us but also themselves that they want to be part of the UWC family. It reminds me of how excited I was back then when I was applying to UWC.

Would you recommend other alumni to be involved in their NCs?

Yes! I know that there are many of us who are involved, at least from my co-years, like Abraham has been part of the selection process in Costa Rica, Erendira is also part of Mexico’s selection process, and Sarah has helped with the Egyptian one. Susy is also contributing to the Chilean NC. I am pretty sure there are others too!

I believe that what makes UWC possible is the work that NCs do, and unfortunately the work is not always recognized, I sometimes end up working 7 hours a day for UWC. I think that it is important to give the same opportunity I had to other students. The NCs, with their knowledge of the country and its culture and context, are the best suited to spread the word about UWC and selections across the country. It is the NCs and the volunteers that can ensure that it is not always the students from the same city or even the same school who get selected. It is this NC system that makes UWC unique and different from other international schools. And that’s why I believe that we as UWC alumni should get involved in the NCs in our countries and support their efforts.

Thank you for your time and sharing your experiences with us!